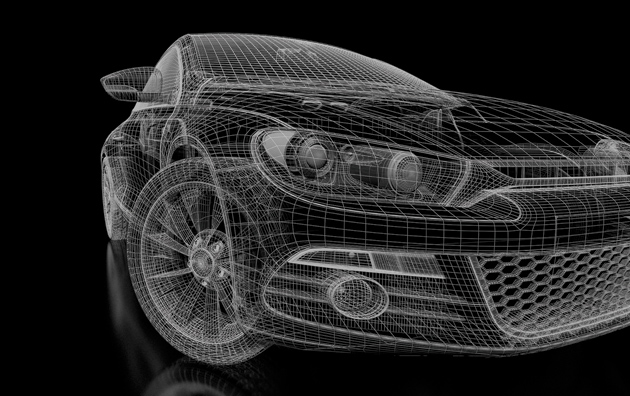 Call for partners: Expertise sought in areas including aluminium pressing and injection moulding

Ford of Europe has signed a new two-year agreement with North West-based M-Sport, Ford’s long-term rally partner, to continue its World Rally Championship programme for 2012 and 2013  Ford of Europe has announced that it is extending its participation in the FIA World Rally Championship into 2012 and 2013, and long-term partner M-Sport, the North […]

Access to finance is key to automotive supply chain growth

A new report highlights the growth opportunity on the back of £4bn OEM investment in the UK; capital is needed to re-tool and upskill to meet global low carbon demand, and finance houses and suppliers must work together to seize the growth potential A new report has highlighted the need to get capital into the […]