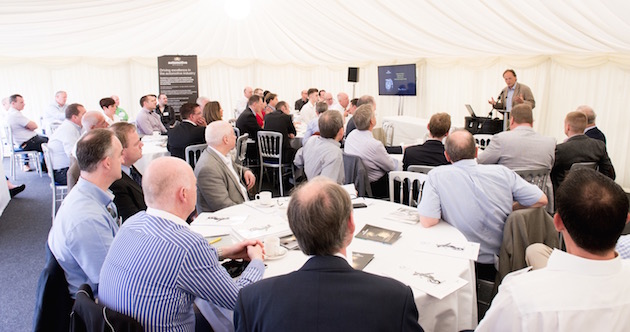 NAA Update: Happy New Year! – are these key events for 2016 in your diary?

Firstly our congratulations go to Lawrence Davies who received an MBE in the New Year’s Honours List. Many of you know Lawrence from his current role at UKTI where he is the deputy director of the Automotive Investment Organisation (AIO), and also from his prior role as UK Purchasing Director at GM. Over the time […] 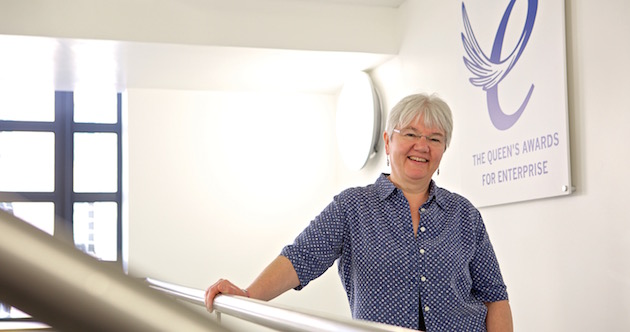 In the Driving Seat: Liz Towns-Andrews, Director of Research & Enterprise, University of Huddersfield 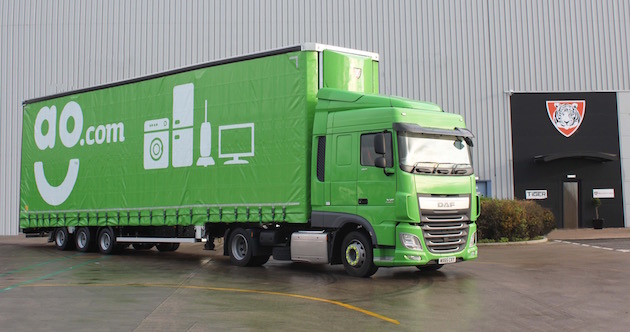 Tiger Trailers became the first new commercial vehicle body and trailer manufacturer in the UK for more than 20 years when it was formed in 2014. The vision of the company directors John and Steven Cartwright was to create a modern, state-of-the-art manufacturing facility, consolidated under one factory roof… John and Steven were quickly joined […] 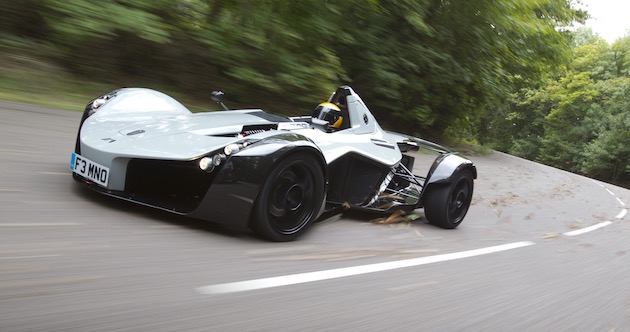 NAA Member Company News: BAC Named As “One To Watch” By Sunday Times

NAA member Briggs Automotive Company (BAC) has been picked as “One to Watch” in the 2015 Sunday Times Fast Track 100 list, which heralds the best and fastest growing British businesses… BAC, which makes the highly acclaimed, luxury single-seater Mono, earned its place on the list due to its recent expansion and was lauded for […] 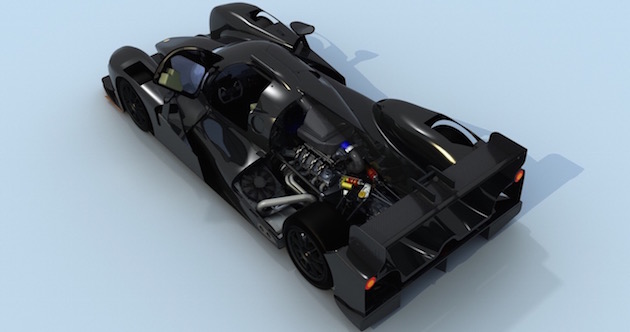 The covers are set to come off the all-new Ginetta G57 as the new prototype racecar will receive its full public debut at Europe’s premier pre-season motorsport show, Autosport International, this January. Visitors coming to Ginetta’s stand at Autosport International between 14-17 January, 2016, will be amongst the first people outside of the manufacturer’s HQ […] 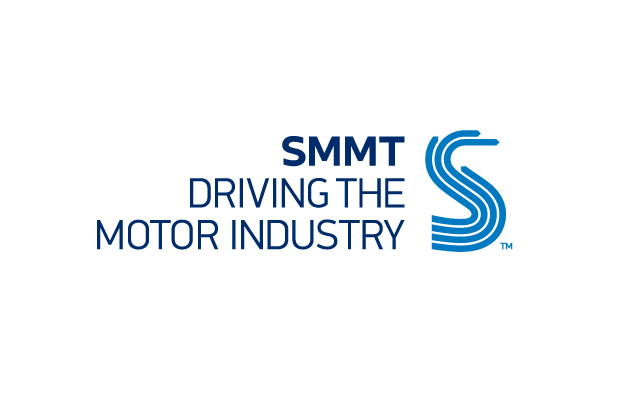