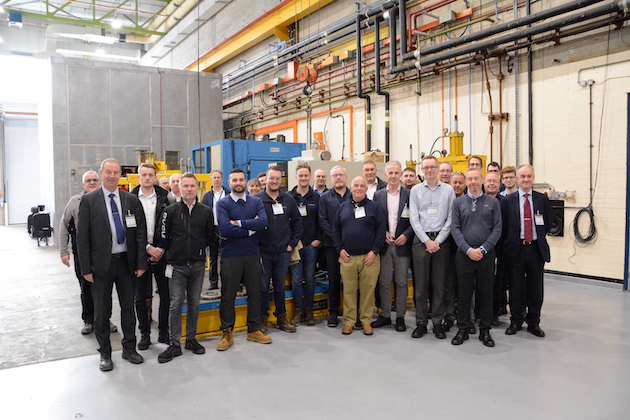 Last month saw us visit UTAC’s Leyland Technical Centre, where we were hosted by Steve Berry (Head of Sales) and Andrew Mcainsh (Site Services Manager). Delegates were given an overview of the UTAC group’s current global operations as follows: • 14 locations in 10 countries • 66% coverage of global automotive volumes • 30+ specialist […]

The latest in our series of webinars saw NAA member company The Tax Credit Company in conjunction with Catax, deliver an event on “Maximising Your R&D Tax Claims During the UK Economic Crisis”. Joshua Oldland, Managing Director of The Tax Credit Company, introduced the presentation with an overview of their customer base (over 15,000 clients) […] 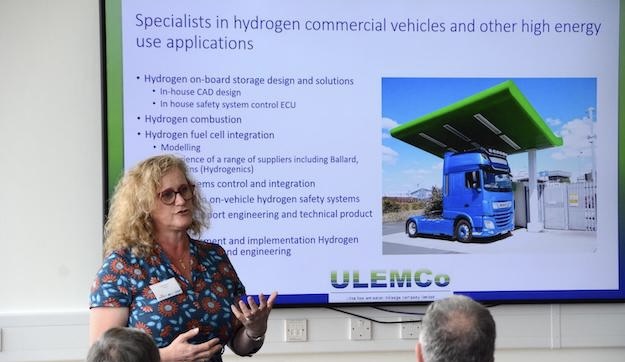 This month saw us visit the STFC Daresbury Laboratory for an event on developing the UK hydrogen vehicle supply chain, in conjunction with the Department for International Trade, the Advanced Propulsion Centre UK (APC UK), NAA members ULEMCo and University of Liverpool Virtual Engineering Centre. John Kell from the Department for International Trade Automotive Sector […]

Last month saw a networking visit to NAA member Element Technology’s Automotive Laboratory at Wednesbury. Element is a recognised leader in Testing, Inspection and Certification Services to a diverse range of industry sectors where failure in service is not an option. These include automotive; aerospace; energy; connected technologies; fire and building products.   Element’s Business Development […] 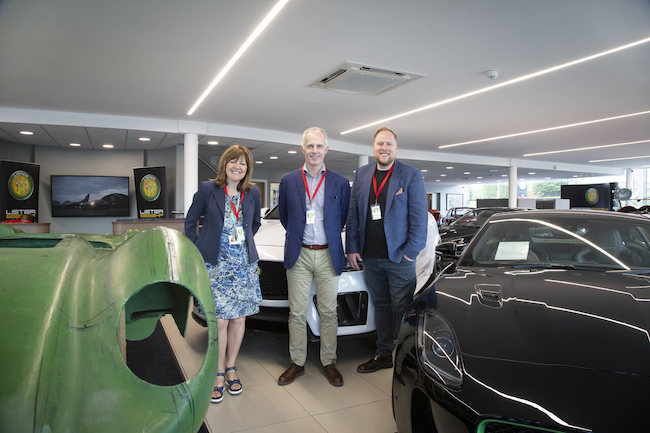 Last month’s networking event was held at the headquarters of supercar brand Lister, in Hyndburn. Lister Cars had legendary racing cars of the late 1950s, winning or placing in over 2,000 races with models such as the Lister Knobbly. The company then found renewed racing fame after 1999 at Le Mans and others with the […]