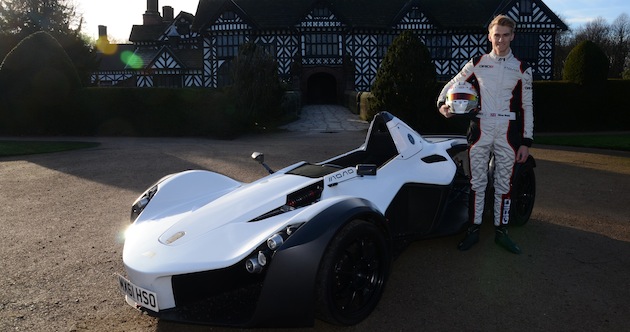 BAC opens new factory in Speke to build the Mono

Northwest Automotive Alliance member BAC (Briggs Automotive Company) has opened a new factory in Speke in order to increase production of the world’s first road-legal, single-seater production car. The BAC Mono has been gaining increasing attention over the last two years, posting some of the fastest times on tracks ranging from Top Gear to the […] 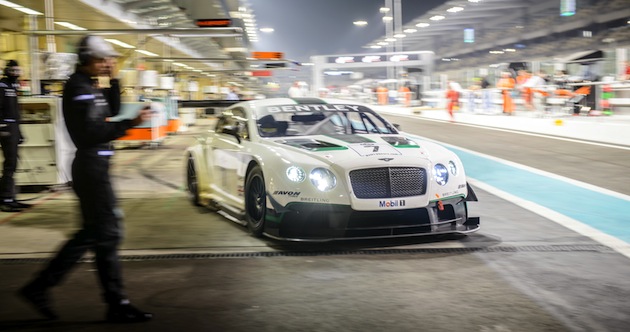 2013 has been a year of key landmarks and achievements for Bentley and its customers, with the Bentley SUV confirmed, three new models unveiled, strong sales growth through first three quarters of 2013, and the company returning to motorsport with Continental GT3. The company confirmed it will build the world’s fastest and most luxurious SUV […] 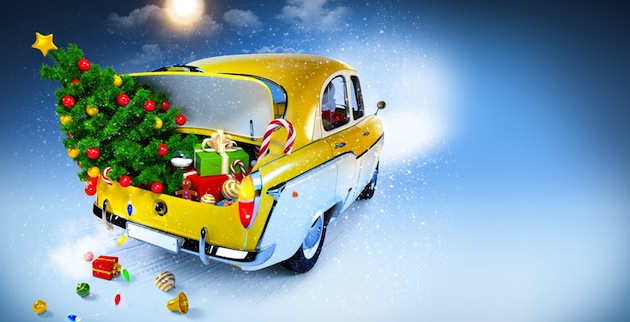 It’s December, so this is our final newsletter for 2013, and it contains a lot of interesting information, ranging from why individual companies won the respective NAA Awards, to a survey that may lead to opportunities to supply into Tier 1 companies, and even a chance to have a free fleet review, so I would […]

As we approach the end of 2013 we have seen the number of companies in the North West seeking support through the Business Excellence Programme dramatically increase. We are proud to announce that in November we reached the grand total of 100 members and currently have 106 members The number of members is increasing at […] 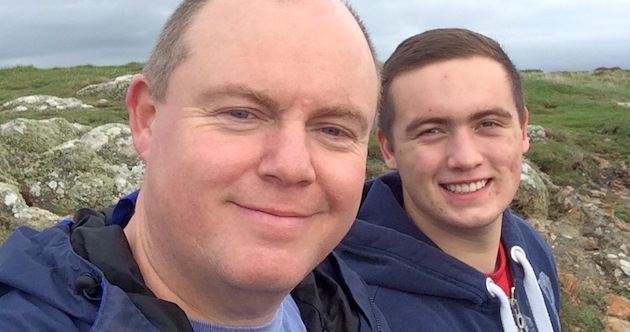 Although committed to developing the latest textile technology for industries such as automotive, it sounds like Christopher McHugh may secretly prefer to be driving up the Pacific Coast Highway in a Pontiac Firebird listening to Lynyrd Skynyrd Name Christopher McHugh Company Sigmatex Position Technical Manager Apart from that Associate with the Textile Institute, Member of […]